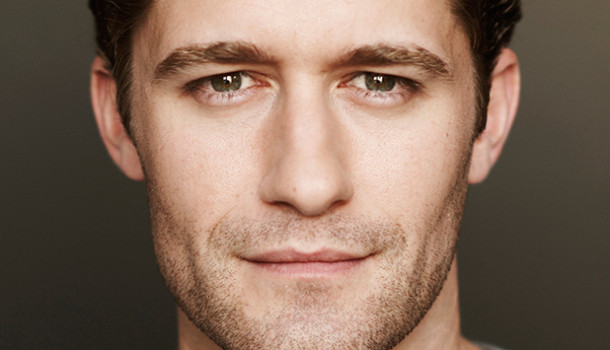 When the shutters opened in the Darling London house I half-expected Mary Martin to come sailing through singing “I’ve Got to Crow,” one of the hit songs from the1954 Broadway musical Peter Pan starring the late Miss Martin. But as tuneful and joyful as the songs were in this musical they pale to “When Your Feet Don’t Touch The Ground,” “Neverland” and “We’re All Made of Stars,” with music and lyrics by Gary Barlow and Elliot Kennedy.

Finding Neverland just may be the best musical I’ve seen in years: best acted, best sung and best danced. Little wonder that Barlow has 15 number 1 UK singles to his credit and Kennedy has has written hits for Aretha Franklin, Celine Dion and the Spice Girls. Finding Neverland is also directed to perfection by Diane Paulus, Artistic Director of the American Repertory Theater at Harvard University.

It was 110 years ago that Charles Frohman produced of Peter of the tree tops and Never-Never Land at Broadway’s old Empire Theater starring the great Maude Adams. And playgoers from 6 to 60 “came swarming into the theater,” my late father, Ward Morehouse, writes in his book Matinee Tomorrow a one-volume history of the American theater. Adams herself was a large part of the play’s allure. She “had something of a spiritual quality that made her appeal universal,” my father continued in the book. “The rippling laugh, the lilting voice, the odd toss of her head – these were attributes that endeared her to playgoers.” It was also her generosity that endeared her, especially to children. When a little girl who had saved her pennies for what she thought was the 50 cent ticket price found out it was $1 Miss Adams not only paid the difference for her but ordered that all tickets for that performance be sold for 50 cents.

As a very young boy, I saw Mary Martin playing Peter in the 1954 Jule Stein-Betty Comden-Adolph Green musical adaptation of the play and my father and I visited Miss Martin in her dressing room after the show. She gave me some “fairy dust,” and for many minutes I tried using it to fly off my family’s living room couch. It failed to do the trick. 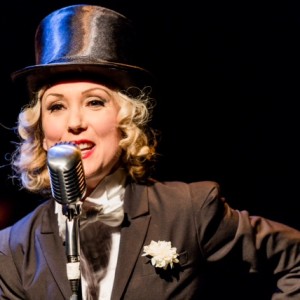