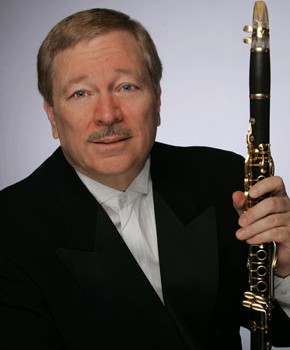 Somehow I expected Humphrey Bogart to magically appear. But Charles Richard Hernandez Hardeman, known to jazz fans around the globe at Rick Bogart, didn’t disappoint. Looking uncannily like Bogart in Rick’s Cafe in “Casablanca,” the jazz great commands the New York Yankee Steakhouse the way Derek Jeter did the baseball diamond at New York Yankee Stadium. He’s cool, confident and his music, to purposely use an apt cliche, is to die for – and well as live for!

The youngest union musician to lead a band at the celebrated Famous Door in New Orleans, a popular jazz club on Bourbon Street, the Rick Bogart Trio now plays regularly at New York Yankee Steakhouse  and Broadway Thai Restaurant.You may have also seen him play at The Plaza Hotel, Waldorf-Astoria or at Jazz at Lincoln Center or the United Nations. Having also performed in 65 countries and in many movies and for countless charity events, the late Danny Stiles of WNYC Radio called Bogart, “One of the great clarinetists of our era.”

“My mother was a fine pianist and singer who knew music theory,” Bogart says. “At 5 years old I was playing the piano…My father was a practicing attorney who spoke English and Spanish and helped put me through  music school.”HBO featured Bogart in its documentary called “When the Clarinet Swings.”

Like the real life Humphrey Bogart, whose first real acting role was in a movie my late father, Ward Morehouse, wrote called “Big City Blues, Rick Bogart doesn’t toot his own horn so to speak.“I check my ego at the door. I’m just happy to still be playing at two wonderful places in New York City on a regular basis.” Play it again Rick!

Simon McBurney's "The Encounter" on Broadway 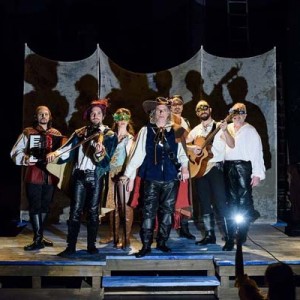