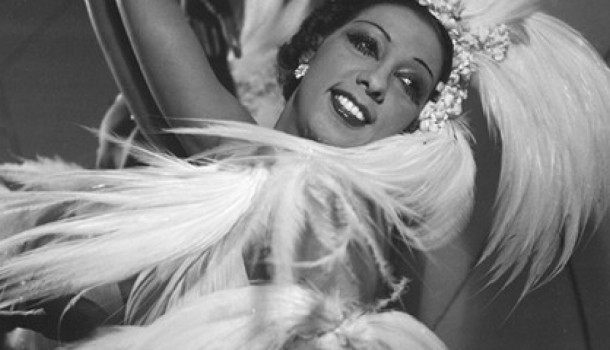 Chez Josephine located at 414 West 42nd Street in New York City is not only a fine French restaurant but also a rare world of 1920’s Parisian beauty. “I’m so proud that Jean-Claude Baker, who I met in 1985 entrusted me with his beloved dream” said Manuel Uzhca, owner and host. The restaurant first opened in 1986 and continues to be a bright star in New York’s theater district.

The late Jean-Claude Baker died in 2015. Mr. Baker dedicated the restaurant to the legendary Josephine Baker, his adoptive mother who was not only was a megastar but a leader in the French Resistance during the Second World War.  She adopted 12 children from all over the world and called them “the rainbow tribe.” Her spirit and generosity were irrepressible and live on at Chez Josephine.

Aside from the excellent food, the romantic dining room with its life size paintings of Ms. Baker, chandeliers, opulent colors of red, blue and gold make one feel like they’ve stepped into the era of the Follies Bergere, which the late Ms. Baker starred in.

Over the years many famous theater and arts patrons have been regulars, including the late Jacqueline Kennedy Onassis. When the restaurant first opened there were many skeptics, including Andre Bishop the former artistic director of Playwrights Horizons and now artistic director of Lincoln Center Theatre. “A theme restaurant based on Josephine Baker, mon Dieu! And the decor looked like a bordello.” But soon, he too became a fan.

In January 2015 there was a party for the last survivor of the Ziegfeld Follies, Doris Eaton Travis. Metropolitan Opera soprano Jessye Norman had a party for her book, Stand Up Straight and Sing at Chez Josephine.

Favorite dishes are the jumbo shrimp, lobster bisque, French onion soup, filet mignon au poivre and crab cakes. Chocolate desserts are deliciously decadent. The restaurant is open seven days a week. Dinner is Monday through Saturday from 4PM to Midnight and on Sunday from 4PM to 11PM. Live piano music is played everyday during lunch and dinner on the baby grand piano evoking the magic of the Jazz Age. 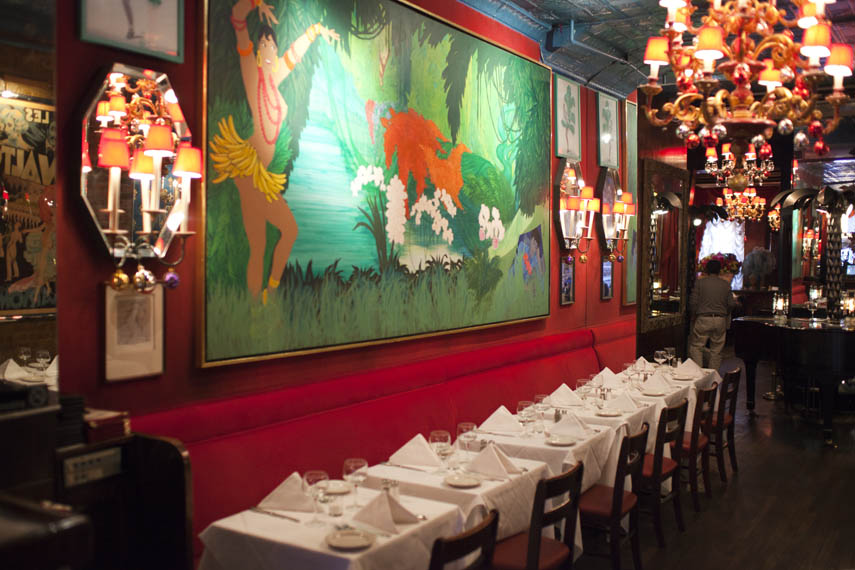 Relaxed elegance at the Rosemont Inn

Relaxed elegance at the Rosemont Inn